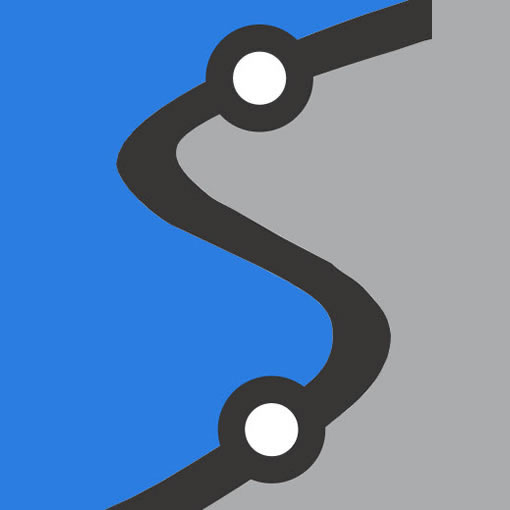 Cultivating Wellness, One Step at a Time

There’s something a little unusual happening in York.

It’s 2:51pm in the Signature Rail office and members of the team are pacing the expanse of the floor, glancing at their wrists.  There’s nine minutes to go until the top of the hour and still another 143 steps to reach the hourly step-quota!  The pace picks up…

Recent research, including that of medical journal Lancet who studied over a million office workers, have warned that working habits urgently need to change.  They have found that those who work, sitting at a desk for eight hours a day, have an increased risk of premature death.  This is just the tip of the iceberg; according to the Annals of Internal Medicine, other dangers of prolonged periods of inactivity can include; increased risk of cardiovascular disease, type 2 diabetes and cancer, greater likelihood of muscle and back problems, deteriorating eyesight and increased likelihood of anxiety and depression.

How many times have you been so engrossed in a task that literal hours pass and you have barely moved – and certainly not stood up from your desk?  It’s easily done – you have a task that’s running close to deadline, your customer will not wait and you know that you need leave on time to pick the cat up from the vet’s.  We’ve all been there, it often feels like there aren’t enough hours in the day.  Should completing your “To Do” list be at the expense of your well-being, do the two have to be mutually exclusive?  Finding the balance in life can be difficult; being acutely aware that you need to move more, drink more water, look away from your screen every few minutes – worlds of good intentions are quickly forgotten in the humdrum of the workday.  But in the words of Aristotle “We are what we repeatedly do”, therefore creating new habits could be the answer – “Motivation is what gets you started.  Habit is what keeps you going” Jim Rohn.

In January members of the Signature Rail team had the chance to join a Wellness Program, utilizing Fitbits to compete with each other in weekly challenges based on a range of measurable activities.  The first challenge was a simple one; the winner would be the first team member to reach a million steps.  It took just six short weeks for Quality Assurance Analyst, Ben Woolard, to reach that epic marker and with almost 400,000 steps between him and those in second and third places it was a convincing win.  In the following weeks, we have completed other tasks designed to encourage participants to focus on self-improvement as well as competing with others in the office.  These have included most flights of stairs climbed and greatest week-on-week step increase.  As a team we have collectively we have taken over 10,000,000 steps! (which is around the same distance as from York to San Francisco!).

As the weeks have passed, members from other countries have joined us: Jürgen Waldhecker and Pär Boman in Sweden, and as we move into Spring new participants from the Aarhus and Joensuu offices are taking up the challenge too – the big question is will any of them be able to unseat Ben from the top of the leaderboard?

The Fitbit Challenge is primarily for fun but the benefits of promoting of health and wellness within the workplace are extensive; it has been proven that productivity is boosted with fewer days taken off sick.  It is well-documented that physical activity boosts not only  endorphins but also dopamine, norepinephrine and serotonin, meaning exercise is the one of the best measures you can take to prevent and help counter anxiety and depression.  Most of us need some encouragement to be more active and a reminder to stand up and move now and then, with hourly alerts to remind you, Fitbits are great for this.  Recipe ideas and desk stretches, as well as hints and tips to get the most out of your Fitbit are also being shared, with the hope of inspiring co-workers to be more mindful of their wellbeing both during their work day and through all aspects of daily life.

Summer may still seem like long way off, but as the days lengthen the idea of walking to work or taking an exercise class becomes far more appealing and it is important to have a goal to work toward.  Members of the Signature Rail office have decided to undertake the Tough Mudder at Broughton Hall in West Yorkshire.  This July we will be pushing ourselves to complete 13 obstacles over 5 km – while getting very muddy if pictures from previous events are anything to go by!  We will be supporting our office charity; raising funds for Railway Children the fantastic UK-based charity that works to eradicate child homelessness around the world.  We will keep you updated of our training and fundraising progress – please get in touch if you would like to support us or if you would like to know how to bring the Fitbit Challenge into your office.

“Happiness is a habit – cultivate it” Elbert Hubbard 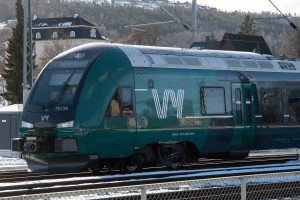 Rail Operators from the US, Canada, UK, Sweden and Norway share experiences and find common ground. 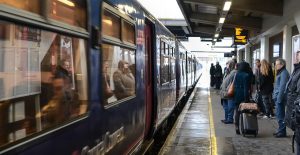 The Long-Term Value of Planning in Rail

In a recent webinar series, Antony Chilton-Murphy was invited to talk about the value of planning and in this video you can hear what he had to say.

We are excited to announce that Signature Rail is supporting our sister company, Trapeze Group, on a webinar series entitled Optimising Rail